Bids due in for cycle chain

ECI Partners is believed to be heading the list of potential buyers of Evans’ chain of 56 cycling shops.

Active Capital, which hired investment bank Canaccord Genuity before Christmas to conduct a strategic review of the business, is said to be close to making a decision on whether to sell.

A price tag of £100 million was placed on the business last year and would represent a substantial profit on the £35m paid by Active in 2008 when it beat off a rival bid from Sports Direct owner Mike Ashley.

He is said to retain an interest in acquiring the business which has an estimated 7.5% share of the UK market and has increased its profitability.

The soaring value is likely to be dowb to the growing popularity of cycling which was last week described as the “new golf”.

Halfords ruled itself out of the bidding for Evans in January. 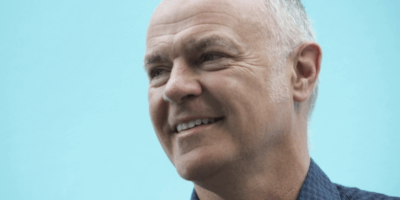 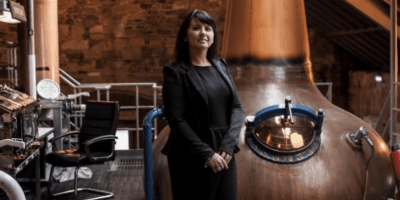