World Congress should reveal all

Samsung Galaxy fans will soon find out how many of the industry rumours about its latest device are true. One that seems to growing legs is that the S6 will come pre-loaded with a selection of Microsoft apps, such as Office, OneNote, OneDrive and even Skype. All of this is to improve productivity.

Some apps will be removed to given the user greater choice over downloading what he or she wants.

But there are also concerns that the S6 will have a smaller battery, defying users who believe that longer battery life is sacrosanct in smartphones.

This is at least partly because the new phone will be slimmer and will be unable to accommodate a bigger battery.

Users have said they want to see more style from Samsung’s smartphones, but fans love their practicality. But following disappointing sales of the Galaxy S5 technology writers are warning the company to be careful that a style over substance approach doesn’t alienate its loyal fanbase at the expense of chasing new users.

All will be revealed in a couple of weeks time when the S6 is unveiled at the 2015 Mobile World Congress. 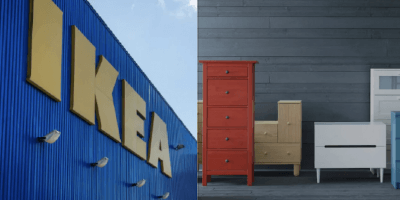