Managed by Donald Farquharson and Sarah Whitley, the strategy has consistently outperformed the TOPIX since its inception in 2009.

Baillie Gifford has 30 years of experience in Japan and more than £11 billion of Japanese assets under management.

James Budden, director of retail marketing and distribution, Baillie Gifford said: “As Japan engages in a process of structural reform and with companies announcing record profits, this new share class provides investors with access to our proven expertise while militating against fluctuations in the price of the yen versus sterling.”

At Baillie Gifford, Brooks launched and managed the £5.9bn Diversified Growth fund with Patrick Edwardson. The fund was closed to new investment in 2013 after reaching £3bn in order to protect its performance.

The fund that Brooks will now co-manage at Aberdeen is only £113m and was launched in November 2011.

However, according to Investment Week, over three years the two strategies have delivered a similar return – the Aberdeen fund is up 17%, while Baillie Gifford has returned 18%. 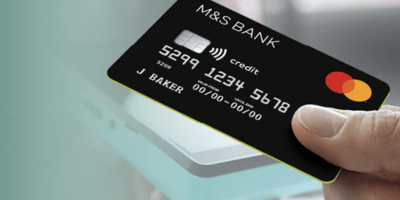