Star manager back for second raid Louise Kay, employed at Edinburgh-based SLI since 2006, join Munro at Aviva from her current position as head of UK institutional business and global liquidity funds.

Prior to joining SLI she was head of institutional at Aegon Asset Management, now Kames Capital.

At Aviva she will report to Ted Potter, director of global business development.

Munro was multi-asset chief at SLI and his loss was a blow to the Scottish fund manager and his role at Aviva has been to replicate the success of its flagship Global Absolute Return Strategies (GARS) product.

He has already poached Ian Pizer, a member of his former team, from SLI which also lost three star managers to Old Mutual Global Investors in October. They came from the Ignis Asset Management team which is being integrated into SLI following its takeover last year. 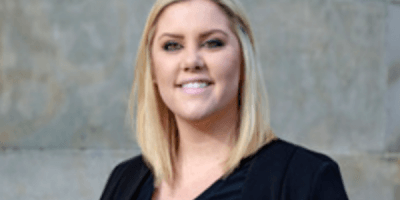