Tue (close): Investors shrugged off the loss of supermarket chain Morrisons chief executive Dalton Philips and marked the shares higher on hopes that new chairman Andrew Higginson will hire someone who will turn round the business.

Lower inflation at the bottom end of forecasts also encouraged buyers as they took the view that it was not a sign of economic weakness but would encourage consumer spending.

Morrisons shares jumped 4.47% or 7.9p to 184.5p while industry data from Kantar showed that increased consumer spending over Christmas helped the grocery market grow at its fastest rate since August 2014. Sainsbury’s performed the best out of the Big Four. Sainsbury’s and Tesco were both up nearly 4%.

Also in the retail sector, ASOS surged after reporting a 15% rise in retail sales over Christmas, driven by a 27% jump in sales in the UK. Broker Shore Capital said the growth in its domestic market will encourage investors following a tough 2014, which saw its share price plummet significantly. Shares rose 8.57% or 208p to close at 2,635p.

A very strong post-Christmas update from sausage-rolls-and-sandwiches retailer Greggs led management to boast that full-year results will beat current expectations, causing the stock to sizzle. Christmas LFL sales were up 8.2%. Shares rose 9.47% of 71p to 820.50p

Bucking the trend was Debenhams whose shares dropped after the high street department store revealed that full-year margins will be at the lower end of guidance despite a record sales performance over Christmas. Shares fell 6.73% or 5.05p to 70p.

Oil and gas stocks remained under pressure after Brent crude settled below the $50-a-barrel mark for the first time in almost six years on Monday. Tullow was a heavy faller as Brent fell a further 2.6% to $46.19 a barrel. Shares fell 4.65% or 18p to 368.9p.

Others in the resource sectors such as Antofagasta, Glencore and Kaz Minerals were falling heavily as copper prices dropped to their lowest since October 2009. 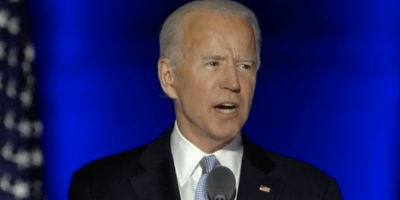