£1.5bn could go to public finances

Drinks industry bosses say a sharp cut in taxes paid on wine and spirits would provide the Chancellor with the chance of a £1.5 billion giveaway in his final Budget before the General Election.

A new campaign – Drop the Duty! – is launched today calling for a 2% cut in duty to bring taxes into line with the amount paid in other countries.

The Wine and Spirit Trade Association (WSTA) and Scotch Whisky Association (SWA), supported by the TaxPayers’ Alliance say UK consumers currently pay nearly 80% tax on an average priced bottle of spirits and almost 60% on a bottle of wine.

Campaigners say the cut would boost public finances through increased investment across the industry; greater tax income from corporation tax and VAT; and from the benefits of jobs created in pubs, bars, restaurants, shops and the wider supply chain.

Miles Beale, chief executive of the Wine and Spirit Trade Association, said: “The wine and spirit sector already makes a significant contribution to the wider hospitality industry and to the British economy.”

David Frost, chief executive of the Scotch Whisky Association, said:  “If you buy a bottle of Scotch Whisky to celebrate Christmas and New Year, nearly 80% of the average price you pay goes straight to the Government.

“New evidence shows that lowering these draconian levels of excise duty would actually boost public finances and the economy, as well as benefit consumers.”

“This is not only hurting hard-pressed consumers, but jobs and growth too. The Chancellor has one more chance to be fair and cut the duty on wine and spirits before the election, and it’s crucial that he takes it.” 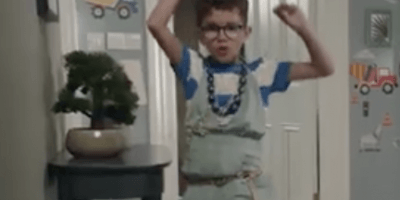