Arab oil ministers yesterday blamed greedy speculators and uncooperative non-Opec nations for the oil price fall and gave the firmest declaration yet that Opec has no intention of cutting production.

Statements from the governments of Saudi Arabia and United Arab Emirates (UAE) defended the decision by the biggest oil producing nations to stick by current output levels. They blamed “irresponsible” behaviour by non-Opec nations for the current oversupply that has forced the price of a barrel to collapse.

The fall is threatening production and thousands of jobs in the North Sea and there is pressure on the Westminster government to cut oil taxes beyond those already announced.

Jenny Laing, leader of Aberdeen City Council, has called for an oil summit and said a strategic plan was needed to save jobs in the north east of Scotland. Labour intends to send Scottish leader Jim Murphy and has called on First Minister Nicola Sturgeon and Prime Minister David Cameron to attend the summit.

She said that it was right to keep things in perspective but to take measures to secure the industry. “It is important that we come together at all levels of government,” she said. “We should get around the table as soon as possible.”

The plummeting price is a result of high US production and lower demand from emerging countries, but Saudi oil minister, Ali al-Naimi (pictured), said he was confident the price would stabilise on its own.

“The kingdom of Saudi Arabia and other countries sought to bring back balance to the market, but the lack of cooperation from other producers outside Opec and the spread of misleading information and speculation led to the continuation of the drop in prices,” he told a conference in Abu Dhabi today.

He denied claims that the decision to maintain production and force down the price was some form of plot, particularly against Russia for its intervention in Syria. He said the decision was based purely on economics.

His counterpart in the UAE, Suhail Bin Mohammed al-Mazroui said: “The wo‎rld has witnessed a big decline in prices which has and will constitute a big economic burden…One of the big reasons is the irresponsible production of some producers from outside OPEC.”

However, al-Mazroui said the fall in prices would provide a stimulus for world growth which itself would lead to a demand for oil that would force up the price.

Opec decided last month to maintain production at the current level of 30 million barrels a day which only led to a further drop in the price. The price sis now down by almost half since June from $115 a barrel to $60 with some experts predicting it could fall as low as $20, a price last seen in the 1980s.

Consumers have benefited from lower production costs of oil-based products. Petrol in the UK is heading for £1 a litre in the new year.

But cheap oil has been particularly damaging to Russia whose economy depends on a barrel being priced at $100. Moscow has jacked up interest rates to 17% to support the rouble. 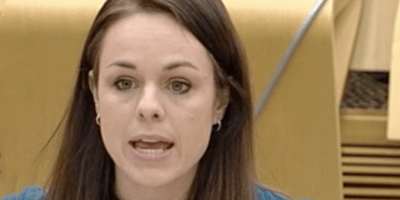 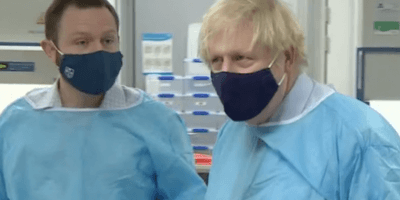