The project is part of an action plan developed in response to research which found that women account for 18% of those in digital technology roles in Scotland, with the gender gap in the talent pipeline starting at school.

The report, Tackling the Technology Gender Gap Together, identified female tech role models and mentors as an important means of helping young girls to envisage a future career in the sector.

The project will be delivered by Girl Geek Scotland on behalf of Skills Development Scotland and partners in the Digital Technology Skills Group, which commissioned the research.

Girl Geek Scotland is calling on schools, colleges, universities, tech employers and organisations working in this area to complete a survey to help it map current role model and mentoring initiatives and is particularly keen to hear from those that involve females in digital technology.

Once mapping is complete it will work to promote initiatives to schools across the country with a directory of mentoring activities and best practice case studies gathered from industry.

Evelyn Walker of Hewlett Packard Enterprise, who chairs the Gender Work Stream for Digital Technologies Skills, said: “Role models and mentors are an incredibly valuable way of communicating just how much is possible if young people choose to embark on a computing science qualification.

“They can also show that there are a range of routes into the industry including IT work experience; Modern Apprenticeships; internships and graduate programmes.”

Morna Simpson, founder of Girl Geek Scotland, said: “There are many role model initiatives already doing great work in Scotland and the aim of this project is to provide the basis for further widening provision and support.

“We want to hear from as many organisations as possible in response to our surveys so that we can create a full map of activities and encourage greater use of role models and mentors across Scotland.”

Resources will be created with support from Digital World, the careers campaign for Scotland’s ICT/digital technologies sector.

Developed by industry in partnership with Skills Development Scotland, Digital World highlights the many opportunities available for people with digital technologies skills and showcases Scotland’s success stories in the sector. 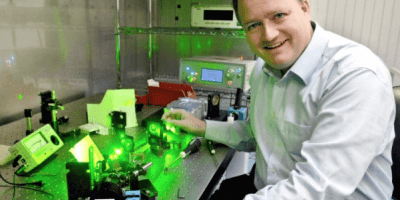 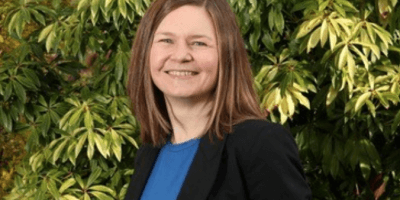