A film studio is to open in the centre of Glasgow this Autumn for the preservation of historically and culturally significant footage from across the world.

After securing £400,000 of funding, archiving company iMetaFilm will boast digitisation technology that allows high-quality scanning of images. It hopes to employ up to 100 staff over two years.

Clients include the University of Edinburgh and the Library of Congress in the US – home of the largest film archive in the world.

Michael Howell, co-founder, explained: “If Scotland really wants to preserve its sense of self and identity through film, then we need the big players on board.

“We need to delve deeply into the archives at the National Library of Scotland, our universities, and the main broadcasters including the BBC. Only then can we fully appreciate, understand and showcase what it means to be Scottish to the wider world.

“But our ambitions go far beyond Scotland. With over 50 million film reels in existence globally, there are numerous possibilities for us to partner with organisations who have yet to tap into the potential of their own film archives.”

The announcement comes at a pivotal time for the Scottish film industry. Earlier this year the Culture Minister, Fiona Hyslop, announced plans to develop a film studio based in Cumbernauld.

The company has already secured an impressive list of clients, including the University of Edinburgh – where it is working with the main library to digitise its archive – and the Library of Congress in the US, home of the largest film archive in the world.

The latest £400,000 injection is the second round of funding from existing investors Kelvin Capital and the Scottish Investment Bank, the investment arm of Scottish Enterprise. In February last year, the two organisations provided an initial £217,000 of funding.

“Not only has it managed to digitise reels that were so fragile and precious, due to the passage of time, and bring previously forgotten footage back to life; but it has developed a process to recover the audio that would have been lost forever.

“Our investors were not only impressed with the iMetaFilm team, but are very excited about the possibilities for this technology and the applications worldwide. We are delighted to be a part of this exciting Scottish business.”

Kerry Sharp, Head of the Scottish Investment Bank, added: “iMetaFilm is a great example of the growing, innovative companies that Scottish Enterprise is keen to support. We look forward to continuing to work with iMetaFilm as it develops its business and workforce, helping the company to achieve its ambition to be a global force in archive film digitisation.”

The growth of iMetaFilm comes at a pivotal time for the Scottish film industry. Earlier this year the Culture Minister, Fiona Hyslop, announced plans to develop a film studio based in Cumbernauld.

The company is now hoping to work with major organisations involved in film and broadcasting to realise the potential of digitising film archives for all to see. 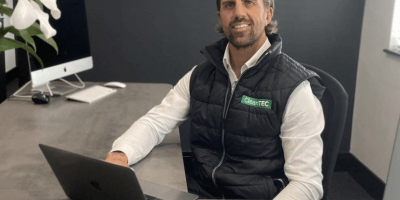 CleanTEC expands with new base in Edinburgh 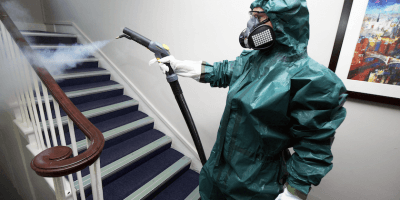