Kirstin, a director at Spreng & Co, began her PR career as a regional assistant with the Independent Television Commission, which became part of Ofcom. She was media and PR officer in the Scotland office and stayed in the role for four years.

In 2004 she joined STV, running the press office and handling TV press launches. After eight years at the broadcaster she moved into agency work, joining Spreng & Co, founded by Callum Spreng, her former director of communications at what was known at the time as SMG.

Also switching roles is Ross Nisbet, media relations manager at Ernst & Young Scotland, who is joining Stephen Moir in the communications team at the Green Investment Bank based in Fountainbridge, Edinburgh. 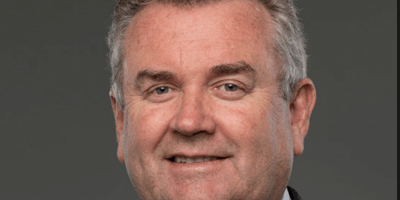